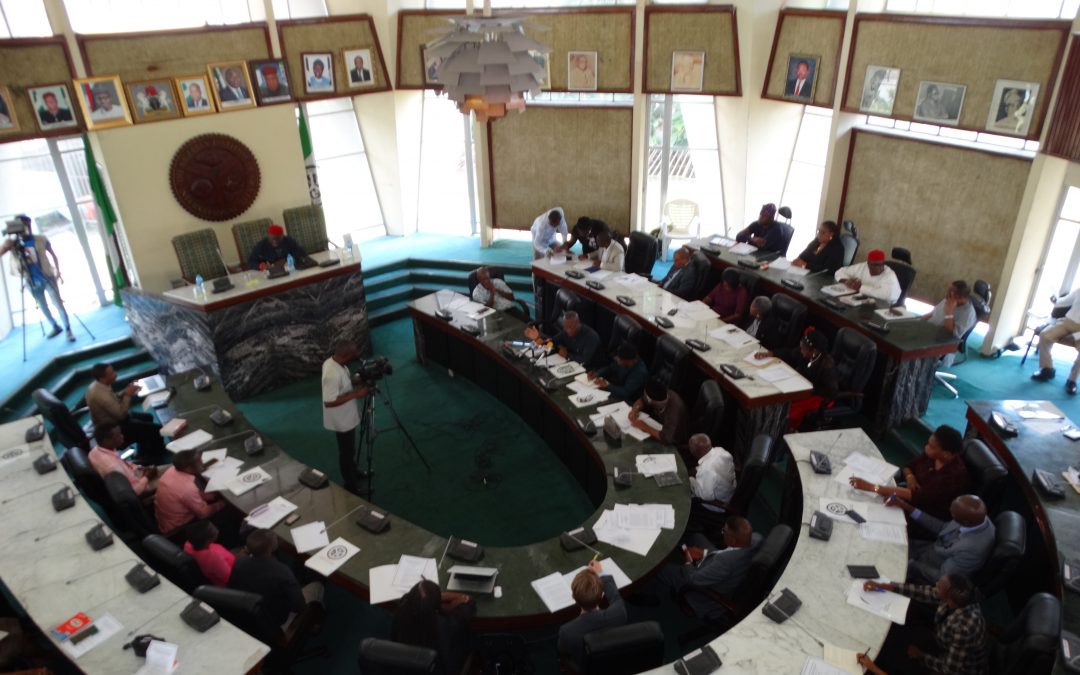 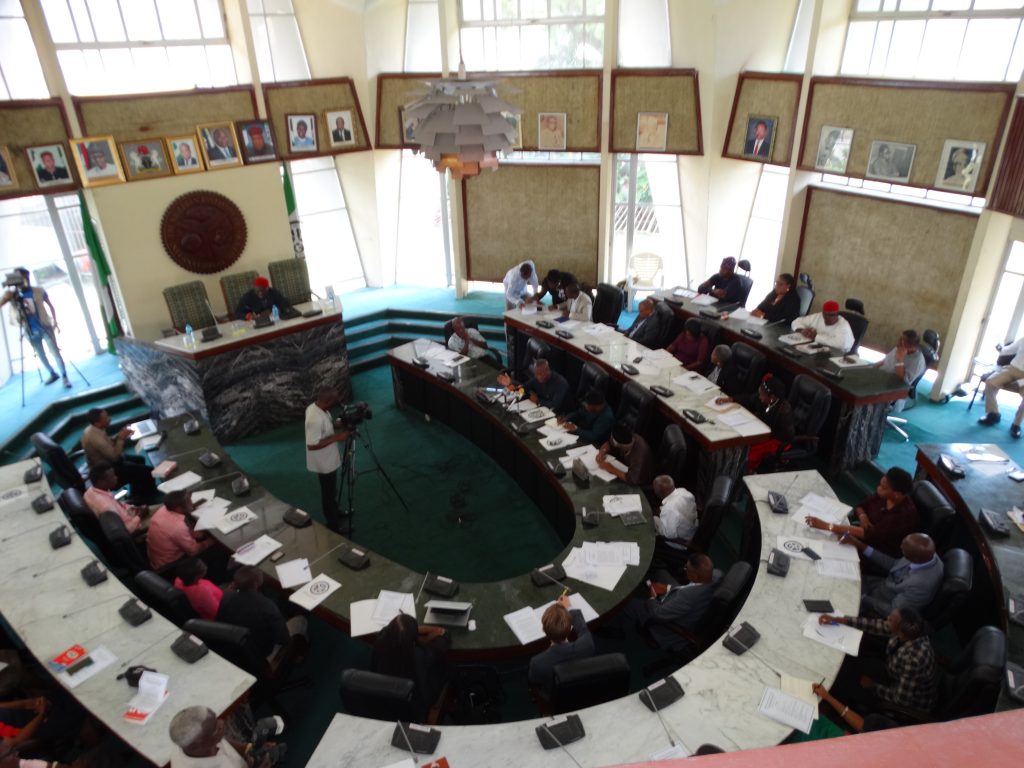 On Wednessday, the 31st of October, 2018, The Nigerian Institute of International Affairs organized a one day conference themed Nigeria and the African Union’s Continental Free Trade Area (CFTA). The programme which was held at the Louis Mbanefo Rotunda, NIIA was chaired by Prof. George Obiozor, Nigeria’s former Ambassador to the United States of America, the State of Israel and former Director General of the NIIA, supported by the current Director general, Prof. Bukar Bukarambe. Other notable participants include Amb. Chiedu Osakwe, Country Chief negotiator, Continental Free Trade Area (CFTA) framework agreement, Amb. Ayoola Olukanmi, Director General, Nigeria Association of Chamber of Commerce and Industry, Mines and Agriculture (NACCIMA), Prof. Alaba Ogunsanwo amongst others. The Importance of the African Union’s Continental Free Trade Area framework agreement and in particular, the significance for Nigeria, a foremost African Country which operates an African-Centred foreign policy, in terms of the pursuit of an African Economic Community cannot be overemphasized. As the economic hub of the West African region, Nigeria stands a benefit from “a continental geographic zone where goods and services move among member states of the African Union with restrictions”. However, the country postponed signing the agreement it actually negotiated following a groundswell of suspicion among stakeholders on the domestic front.

A total of ten papers were presented, followed by thought provoking debate and observationans made. Here are some of the recommendations reached at the conference:

The NIIA wishes to thank all participants that attended the conference and wishes them safe journies to their respective destinations.