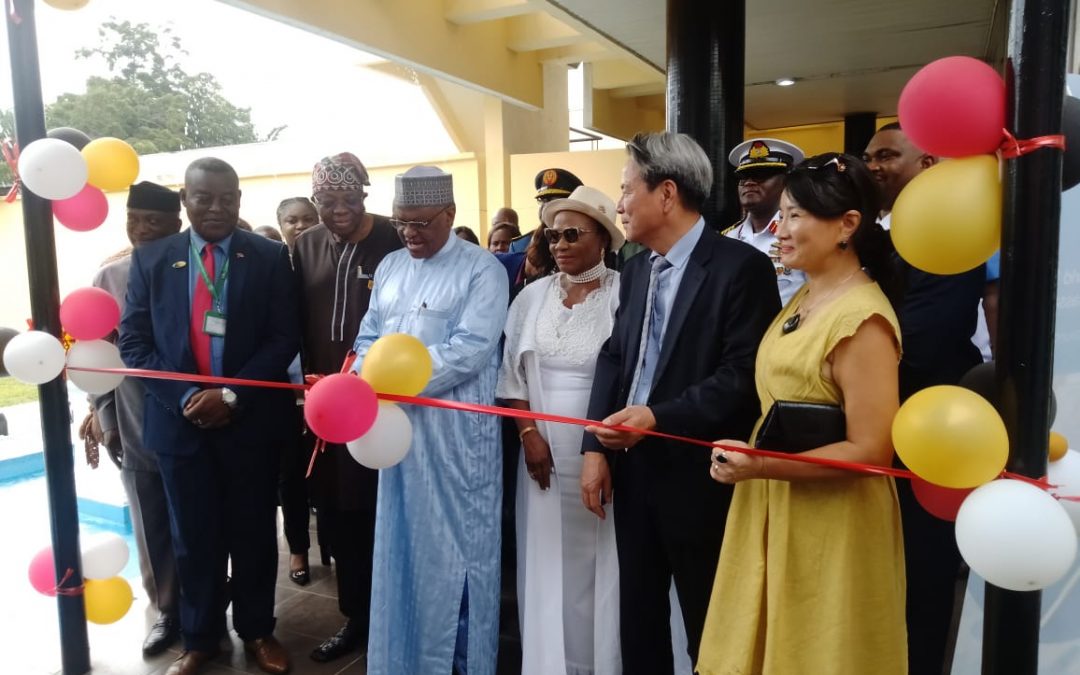 The NIIA played host to dignitaries at the official opening of the remodeled ultra modern conference chamber donated to it by the Republic of South Korea. HE Mr KIM Young Chae. Ambassador of Korea to Nigeria, HE Amb. Zubairu Dada. Hon. Minister of State, Ministry of Foreign Affairs witnessed the official opening event at the NIIA

amongst other prominent dignitaries from different walks of life. The DG NIIA Prof Eghosa Osaghae thanked the Government and People of the Republic of South Korea for the amazing gift to NIIA.