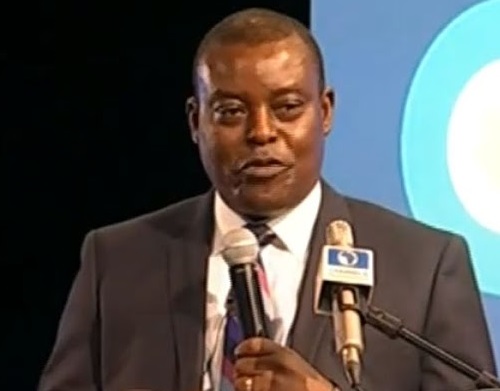 Prof Osaghae upon arrival was ushered into the office of the DG where he was received by the Interim Director-General, Ambassador Cyprian Terseer Heen.

The duo then went into a closed-door session after which all Heads of Departments were invited to meet the new DG who also later met and interracted with the staff in DGs office.

After the handover ceremonies, the new DG was joined by Heads of Departments and other staff members to bid the Interim DG farewell as he returns to his station in the Nigerian Foreign Service Academy, Ijanikin, Lagos to resume full responsibility as Director of the Academy.